Match Zone, a controversial medical format created by igloolab received an award at the WINA Festival. Learn more about this award.

The controversial medical format, created by igloolab, also received recognition at the Special Edition of the International Independent Advertising Festival of Argentina a few months ago.

The WINA Festival – World Independent Advertising Awards – was hosted from the Hyatt Grand hotel in Dubai, UAE, and closed the 2022 edition by awarding the best works from independent agencies and multinational networks. In total, 112 agencies from the Americas, Europe, Asia and Africa were selected to compete in different categories.

After several weeks of evaluation by juries located in different parts of the world, ‘Match Zone’ from the agency igloolab located in Colombia won a Bronze award in the Health and Pharma category.

“The agencies that compete for these awards are focused on the B2C -Business to Consumer- market, which means that they work directly with the end consumer and are located in the mass consumption industry. igloolab is an independent agency that is not part of any multinational group and, in addition, we work under a B2B -Business-to-Business- model and our communication impacts doctors,who are the ones who prescribe to the final consumer that’s why we have made a difference with our customers” explained the CEO of igloolab, Luis Alfonso Ruiz Castaño.

He highlighted the process that the agency develops for the pharmaceutical industry in Latin America. “We are the voice of a third party (laboratories) that talk to health care professionals about complex, unconventional information through creative and disruptive formats”.

What is a scientific debate and how does it work?

‘Match Zone’ transformed the traditional event format into a fight for knowledge.

Creating a debate space between doctors from different specialties, taken to a boxing ring.

As an added value, ‘Match Zone’ has a gamification tool in which all the health care professionals interact with the discussion while it’s going live. Some of the features are:

The features mentioned made it possible to have a high engagement throughout the event achieving an interesting interaction:

“Doctors, upon entering the platform, found a support bar at the top of the interface where they could vote for who they considered had the best argument in real time,” explained Luis Alfonso Ruiz who also notes that this type of interactions have taken Hybrid events to another level.

Hybrid events to another level

The creative team and developers of igloolab went above and beyond structuring ‘Match Zone’, taking to a higher level of gamification and engagement with a format that used to be plain and often boring, achieving a high impact on the audience.

‘Match Zone’ meant taking full advantage of a hybrid event that mixes the physical presence of specialists who face each other in the ring, with the virtual assistants that had complete attention and interaction with everything that happened in the development of the scientific discussion.

You may also be interested in: Benefits of Gamification

The CEO of igloolab explains that while in the mass consumption industry the strategies have entertainment as an essential ingredient, the pharmaceutical industry is focused on medical education. “We know that healthcare professionals want to continue learning and that is what we focus our creative strategies on, also taking into account the lifestyle of our audience and, of course, their knowledge, which is quite advanced (…) it is an audience that is not easily surprised, does not want to receive a brief communication, which is a major conditioning factor for structuring a format that can also compete on an international stage”.

‘Match Zone’  demonstrated the benefits of gamification, making it a key factor in achieving 94% engagement, showing that attendees were in sustained connection with the progress of the scientific debate.

‘Match Zone’, which also achieved a Copper award in Fepi 2021, is part of the new formats that igloolab has created in order to facilitate, after the pandemic, that its customers continue to manage the knowledge of their target audiences through a truly disruptive experience.

For Ruíz Castaño, it is not just about receiving distinctions but about the satisfaction and merit of overcoming the challenges that each project that igloolab develops from the strategy to implementation means for igloolab. “Our products and services have ingredients that are not easy to meet: accurate, educational, informative, scientifically correct and also creative, impactful, interactive, that achieves the goals set in levels of engagement and retention rate, we do not overlook any of these and that is what defines us”.

This new award is added to the WINA, Feppi and Fice awards received in 2020, and another Feppi achieved in 2021.

For igloolab, each recognition, beyond representing an endorsement, means a step forward in innovation and with it, the evolution of the team of professionals behind each new unconventional format. 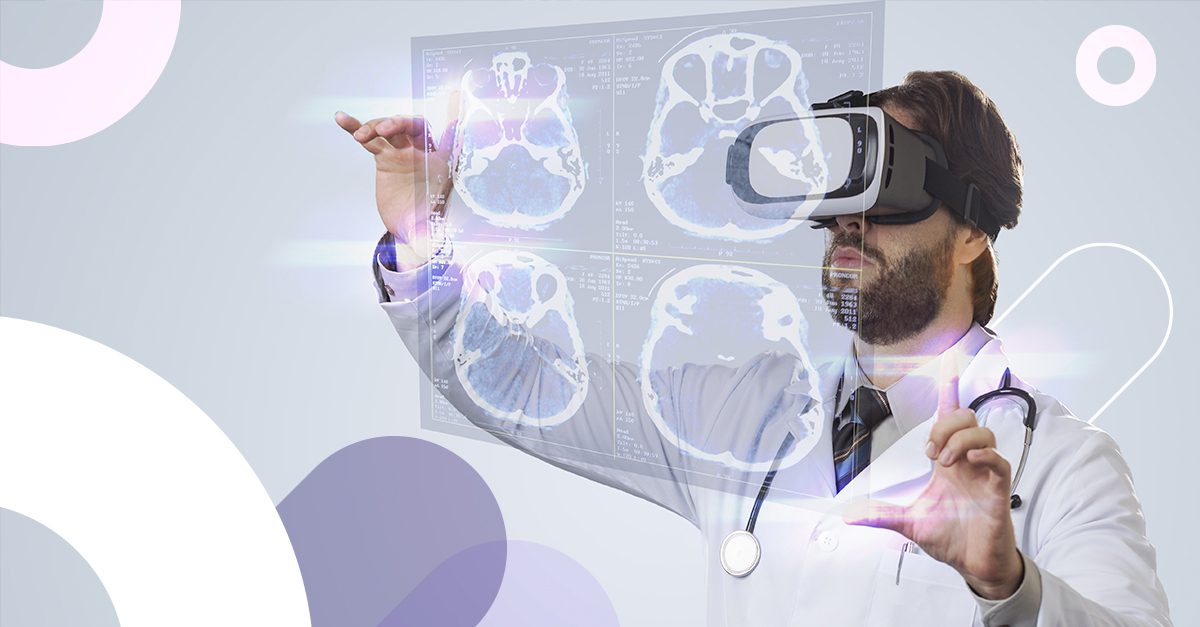 Pharmaceuticals should take advantage of medical marketing so new clients know about their products.... 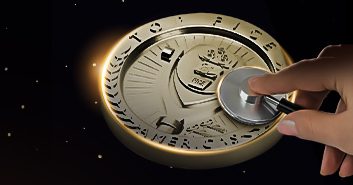 We are the Health Agency of 2022 in Colombia

For the second time, igloolab is recognized as the Health agency of the year according to the TopFICE... 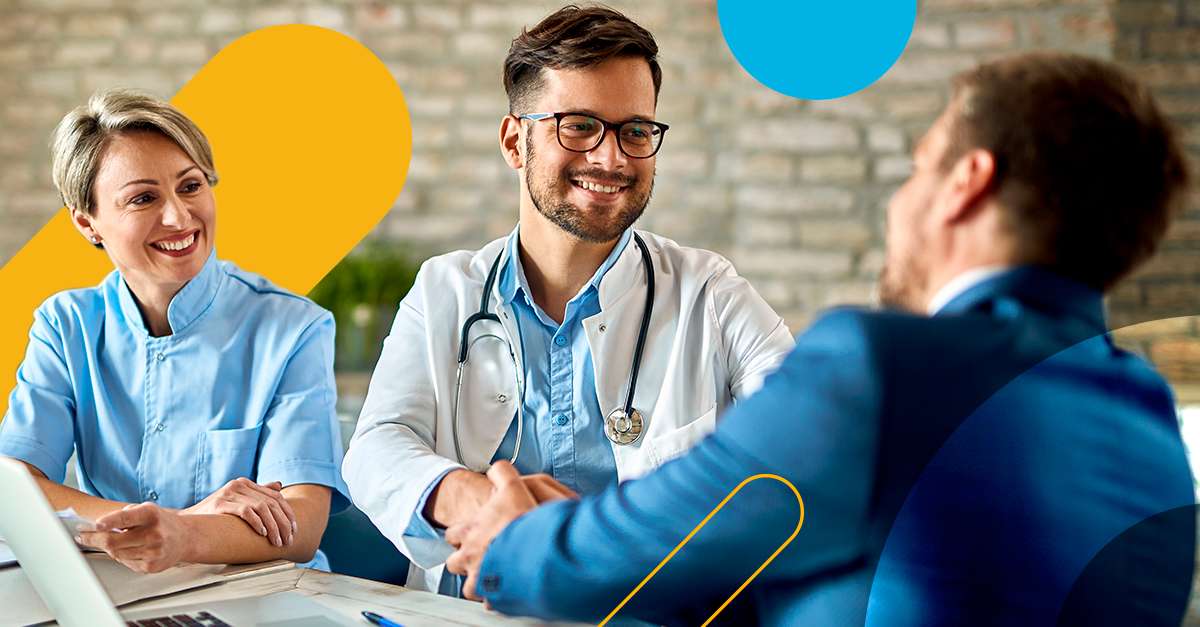 Pharmaceutical marketing: why is it important?

Pharmaceutical marketing has built bridges to attract, teach and retain its audience. A goal that all...

For the world heart day celebration, we made a tribute to this organ through a creative gallery in our... 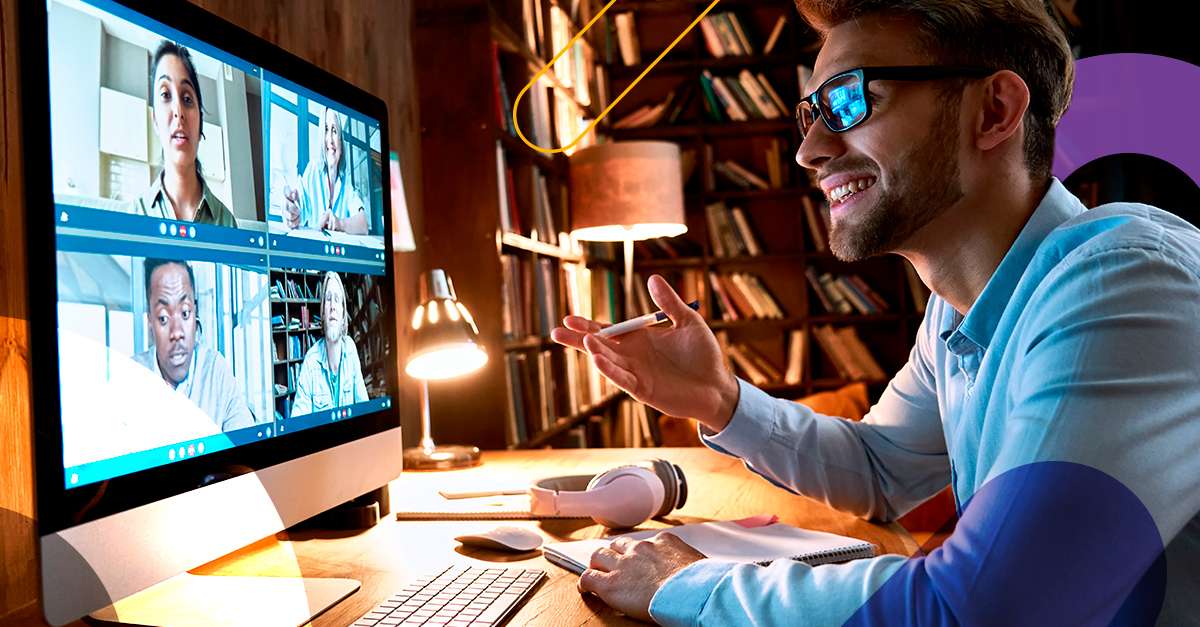 Gamification is an activity that generates strong engagement in hybrid events made for the medical and...

The Igloolab platform is a robust solution made up of innovative digital tools that provide memorable experiences for your brand or products. 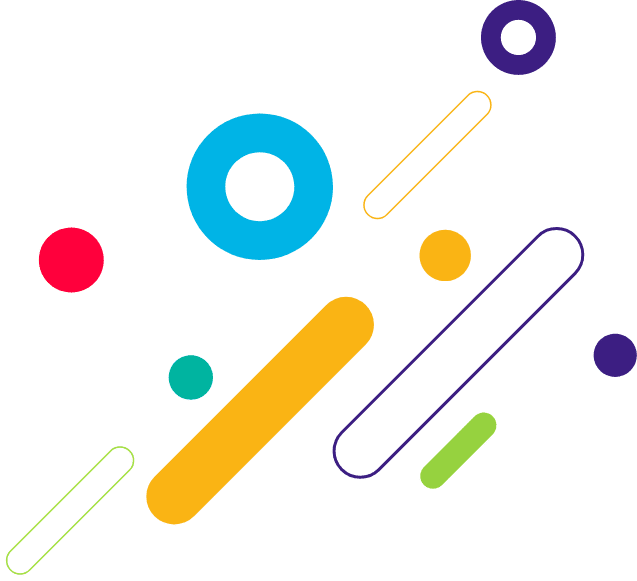 Train your users with a robust training platform.

Develop virtual, innovative, and interactive events for your users.

Write us and get personalized advice.