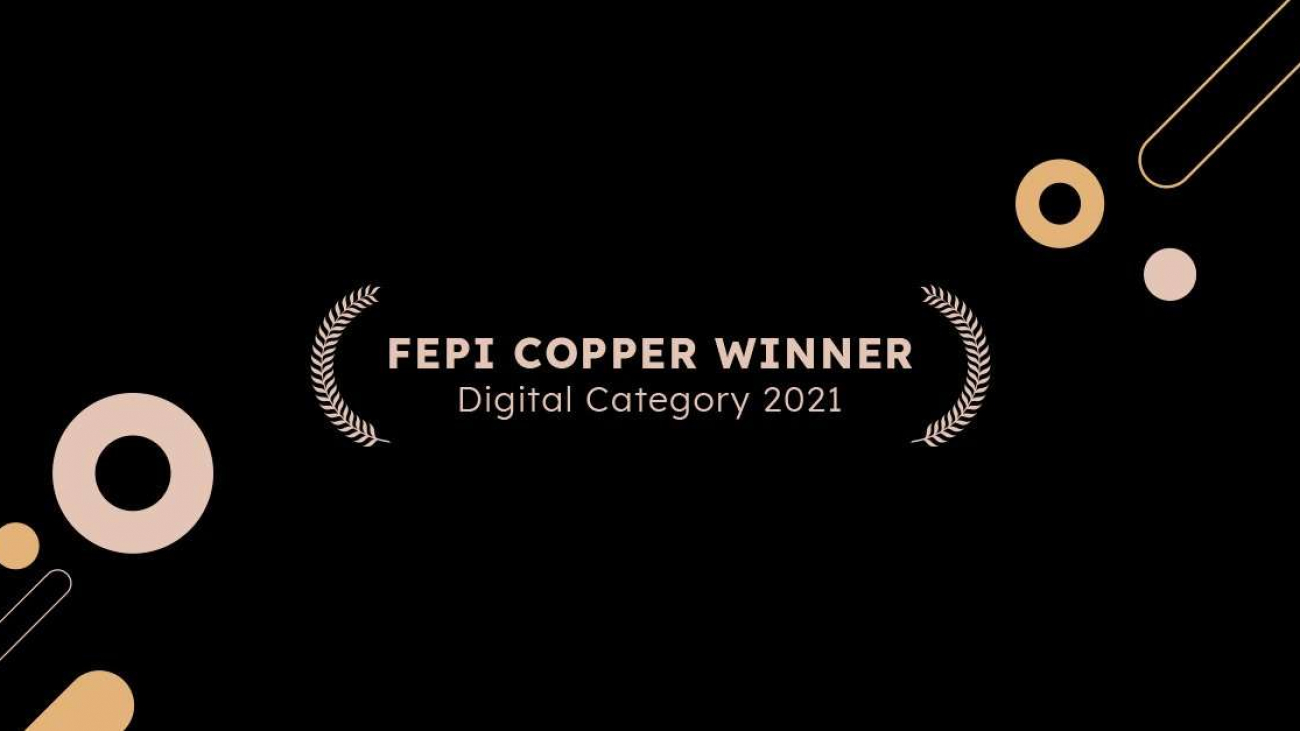 The First International Festival of Independent Advertising closed the 15 Years Special Edition of the international competition that awards the best agencies in the world. On this occasion, materials from 30 countries participated, which were evaluated by more than 120 leading professionals, in the 17 competition categories.

The agency igloolab Colombia took up the challenge again and this year applied for the Digital category, with a novel disruptive format that gave a greater scope to traditional models of keynote talks.

“The feedback we received from doctors was that they were overwhelmed by flat webinars and were tired of connecting for hours to Zoom, Teems or another platform, where they only had the ability to ask a maximum of one question and that was what their interaction with content came down to. They wanted something different, and this became a challenge for us,” explained igloolab CEO Luis Alfonso Ruíz Castaño.

‘Match Zone’ was the result of the creation of new ways of delivering content, adapting a well-known method in the pharmaceutical industry, which is the format of controversies.

“It is a scientific debate between doctors of different specialties, which is usually done masterful and what we did in igloolab was to raise the level to the creative-conceptual part and that is why we set up a boxing ring (…) We achieved the format of controversy, but contextualized in a struggle of scientific knowledge,” explained the CEO of the agency colombian.

When creating the ‘Match Zone’ proposal, igloolab’s creative and developer team went beyond structuring a novel format and moved towards a higher level of gamification and engagement, achieving a high impact on the audience.

“If we left it as a different creative format for controversies with doctors, it would really be a more “fancy” webinar but nothing else would happen (…) to achieve that engagement with the audience, we involved gamification tools; so, doctors, when entering the transmission of the “knowledge confrontation”, were they immediately found a support bar for the opponent at the top of the interface where, in real time, they could give votes to whoever they thought had the best argument,” said Luis Alfonso Ruiz.

You may also be interested in: Makeover: The hallmark of evolution

As an added value, within the tool, an ‘Open Forum’ was also enabled where the audience could comment on the arguments of the doctors facing in the ring and also had the possibility to comment on the comments of others.

Parallel to this, at the time of the ‘live’ the referee’s questions, which in this case was an endocrine, were not only answered by the two opponents, but also the audience could do so. And the opposing doctors could disagree with the audience and their tempting why.

“That achieved a cascade reaction and with an interesting interaction (…) in a traditional webinar of 100 users, for example, in a forum, no more than two or three comments are given. Here we had between 150 and 160 comments per match. We managed to have 220 users online; and when we go to the best opponent votes by scientific argument, we had between 70,000 and 100,000 likes per match. That means that users did not become dependent on the broadcast,” notes the CEO of igloolab.

The ‘Match Zone’ format demonstrated the benefits of gamification, making them a key factor in achieving 94% engagement, thus showing that the audience was in sustained connection with the advance of the scientific debate.

The evolution towards a hybrid event

The boxing ring of the ‘Match Zone’ was taken to 6 cities in Colombia and each date showed a greater reception than the previous one.

“We spread voice to voice details of the format and activity within the audience of the endocrine specialty. So we were amazed precisely that every date more people were connecting and there was more and more interaction. Even the last three dates had the physical participation of doctors,” said Ruiz Cataño, who also stressed that this turned the format into a hybrid event where attendees in person also connected to the mobile application to interact digitally with the connected audience.

The ‘Match Zone’, which Cobre achieved at Fepi 2021, is part of the new formats created by igloolab in order to facilitate, after the pandemic, its customers continue to manage the knowledge of their target audiences, respecting biosecurity measures without neglecting disruptive experiences.