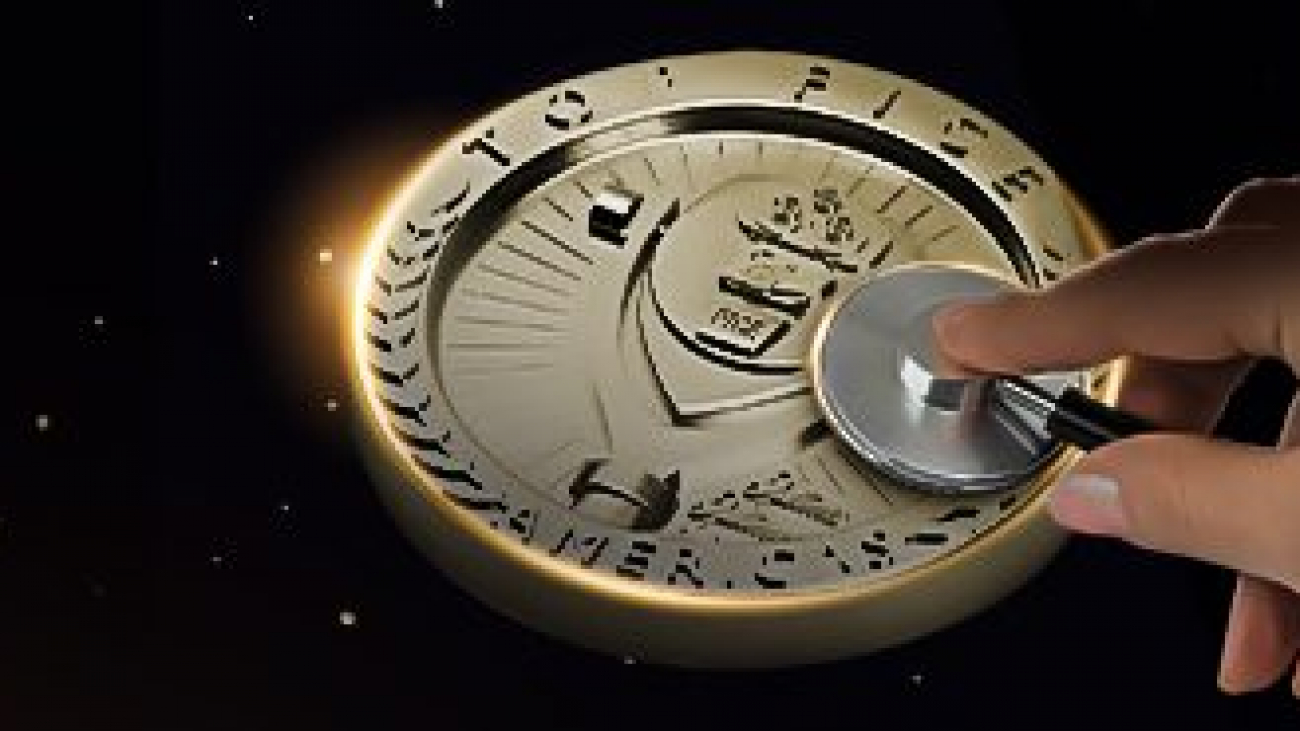 On November 19th, the TopFICE awards ceremony was held at the Grand Palladium Resort in Punta Cana, Dominican Republic.

The announcement to recognize us as the Health Agency of the Year 2022 in Colombia was made official and we received a commemorative plaque that exalts our performance. This distinction is in addition to the one obtained in 2020 by the same organization in the Healthcare category.

We can proudly say we are the first company dedicated to pharmaceutical marketing to achieve this accomplishment in Latin America. A fact that marks a milestone in our trajectory of more than 8 years of specialized work for the pharmaceutical industry.

2002 was a period in which we continued to face the communication challenges due to “the new normality” posed to us, with the progressive return of physical events and the demand for strategies that contemplate hybrid formats.

As a result, during these last months we placed great emphasis on strengthening our portfolio with products and services that were up to the market’s needs, offering dynamic, memorable and high-impact solutions.

In the fulfilment of this task, we strengthened our digital consulting service, built an ecosystem of hybrid solutions, and consolidated our academic events that include phygital activations (physical and digital) with a high gamification component, which encourages and rewards the audience participation in each of our meetings.

Also read: What are hybrid events?

Among the several tactics we used in this 2022, such as holography, augmented reality, virtual reality or video mapping, there was a proposal that stood out with great weight

Arena Med, the format that broke the medical debates system.

This idea came up last year for the Match Zone project. It consisted on presenting a medical debate confronting two health professionals in a boxing ring, who exchanged arguments guided by a moderator. As a complement, a platform was developed to broadcast the event with an open forum that allowed users to leave their comments and vote for one of the two experts.

This experience resulted on a 92% of engagement and 94% of retention rate. We decided to replicate this model that proposes a more dynamic, different from traditional formats. This allowed us to consolidate a new format under the name of Arena Med, which has been successfully adapted to multiple scientific academic meetings.

This innovation had the impactful effect for us to once again stand out in the awards scene, especially in the TopFICE list.

Its goal is to strengthen the creative industry through media events with conferences and awards ceremonies. It was born from the Ibero-American Festival of Creativity and Strategy (FICE), which until 2017 was a competition that rewarded Ibero-American agencies in different categories with academic events and conferences at a different venue each year.

However, in 2018, the FICE Festival reinvented itself as TopFICE, an independent and impartial ranking that recognizes Agencies of the Year based on their performance at major festivals and award ceremonies locally and internationally. Its first official version as TopFICE was in 2019 and currently includes agencies from Latin America, North America and Europe.

Its task is to make an annual evaluation that takes into account the results of more than 50 global, local, regional and specialized festivals.

Hence, for this 4th edition, and after carrying out a study throughout the year to find the best agencies, producers and other players in the industry, it was decreed that “igloolab is the most outstanding company in Colombia in the HEALTH category within of the TopFICE 2022 Ranking”.

More than a prize

Beyond obtaining an award that will be placed in a showcase, we take this announcement as recognition that validates the responsible, focused and systematic work that we do at igloolab.

For us, this distinction not only brings with it another reason to continue our work as a creative agency, which significantly contributes to our image, positioning and reputation, but also translates as a responsibility that we take on to continue working for an industry that has been transforming and adapting to new realities, leaving conventional models behind and opening the way to an era of innovation, surprise and disruption.

As an independent agency, we celebrate this achievement by thanking each of the team members who have passed through our company and have been part of that diverse and interdisciplinary human team that makes up our organization.

Because together, we will continue creating actions that take care of life!